‘I’ve been drumming for most of my life’ – an off the cuff remark for a lot of drummers, but in Matty James’ case it’s a fact. The versatile drummer first picked up the sticks at age 5, and started playing shows from the young age of 8.
A former student of John Trotter, Matty James has proven himself to be one of the most diverse and prolific drummers in the Western Australian music scene. In 2019 Matty played over 100 shows across Europe, Japan and Australia.
Matty is well known for his metal drumming – most notably for his work with Tempest Rising, but the list of metal bands that he has contributed to is long and reputable – Silent Knight, Wrath of Fenrir, Hellious, The Creptter Children, Let’s Kill Uncle, and many more. Whilst a lot of metal drummers confine their playing to one style or genre, Matty’s diversity and adaptability is one of his strongest assets – holding down groves in a variety of other acts across a wide range of different styles – Alex Andra (Pop Punk), Pimp Whiskers (RnB/Acoustic) are just some of his other musical endeavours. 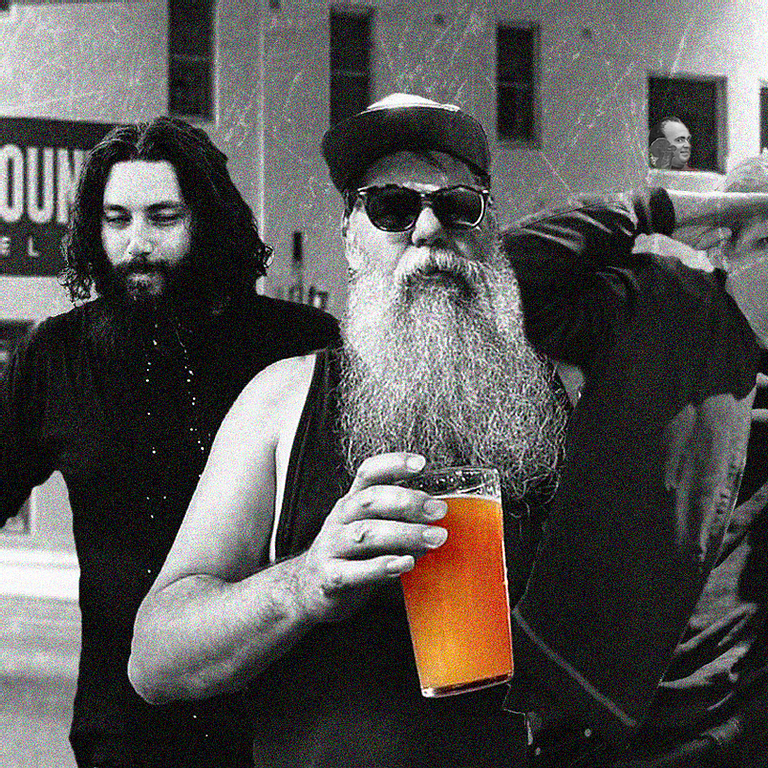